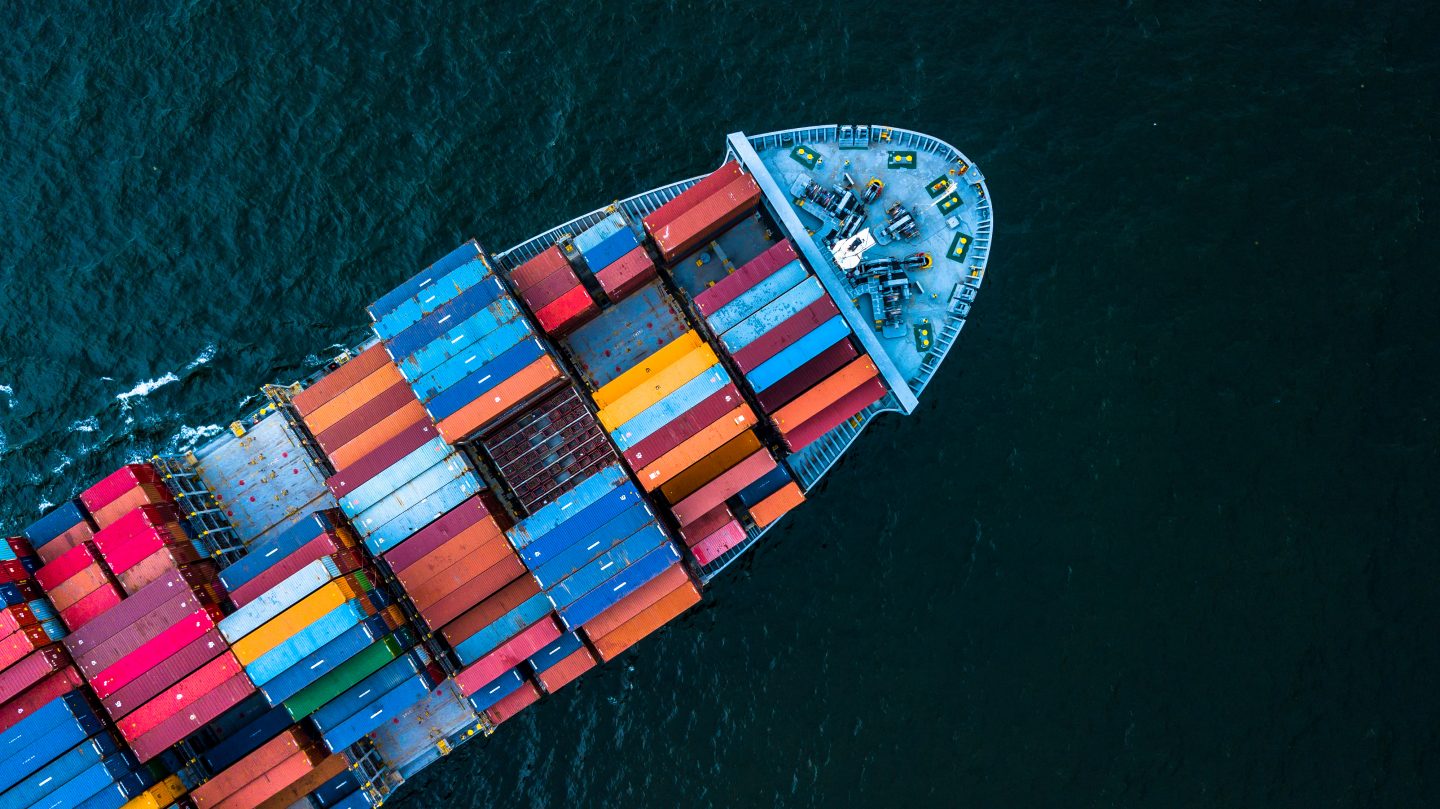 The origins of trade finance date back thousands of years to Mesopotamia. The oldest examples of trade finance, such as forms of bills of exchange, were discovered on Babylonian clay tablets dated around 3000 BC.

But it wasn’t until the Roman era that trade finance was used extensively for the importing and exporting of goods, both with neighbouring peoples and those in faraway lands. It contributed significantly to helping Roman merchants expand their operations, and later, to the expansion of the Roman Empire.

Around this time, the first debt collection specialists appeared, and they received a commission of the money collected from the debtor. The term ‘Factoring’ comes from the Latin word ‘Facere’ (from which “facilitate” and “function” are also derived).

Until the early modern period, trade finance products in Western Europe consisted of instruments issued by local merchants and bankers. In the 13th century, Italian mercantile companies, the first merchant banks with counterparts in major European trading hubs were the principal providers of trade finance, using what would now be considered bills of exchange. This was not a standardised financial instrument, but rather a certificate of a private contract transferred between two parties and to be presented to a foreign correspondent.

In the early modern period, the nature of the bill of exchange then changed dramatically. New legal provisions allowed the original creditor’s claim on the debtor to be transferred to a third party – in effect, debt or credit became a tradeable instrument.

This led to trade finance becoming more commonplace in the 17th and 18th centuries, as the practice was used to finance long-distance trade between the American colonists and their British and European trading partners. And from the 18th to the 20th century, London became the global trade finance centre and a large discount market for bills of exchange emerged, which eventually become the world’s money market.  During that time bills of exchange payable in London were used to finance commercial transactions taking place across the whole world.

Prior to the 1930s, trade finance was mainly used in the garment and textile industries, and commoditised goods such as timber, largely in the form of factoring or bills of exchange. International trade flows — and therefore trade finance –contracted dramatically during the Great Depression. Many countries imposed quantitative restrictions on trade flows, which reduced the scope for extending cross-border credits.

However, after the Second World War it became clear that new trade finance solutions needed to be launched to provide more sophisticated financing solutions across a greater number of industries, but until the collapse of the Bretton Woods system in 1971-1973, international payments remained subject to tight government regulations. The loosening of these regulations in the 1970s and 1980s resulted in the revival of international trade, and increased demand for credit.

The first examples of contemporary Supply Chain Finance can be traced to Spain in the 1980s, a period renowned for high interest rates and inflation. Challenges around working capital, the high cost of funding, and difficulty in accessing finance resulted in the creation of ‘Confirming’, also known as Confirming Bancario, Payables Finance, or Reverse Factoring.

In an increasingly crowded marketplace of financing solution providers, there is a vast amount of different — and often confusingly overlapping — terminology used to describe the financing of international and domestic supply chains.  Both Trade Finance and Supply Chain Finance are designed to finance international and domestic supply chains, but there are some nuanced distinctions.

Definitions of terms used within this space are often interchanged.

Trade Finance has been around for at least 5000 years; its products are therefore long-established and include bills of exchange, letters of credit, bank guarantees and documentary collections, which are all used more frequently when trading partners do not know each other well, or at all.

Supply Chain Finance generally refers to more recently developed techniques of financing and risk mitigation, but also includes ancient concepts like factoring. It is far more likely to be used in relation to open account trade, where the buyer and seller have done business together before.

In today’s terminology Supply Chain Finance refers to a form of factoring but, unlike traditional factoring, the initiative is not taken by the supplier who would, for example, submit their invoices to a factor to be paid early, but rather is triggered by the buyer facilitating a financing programme for their suppliers to be paid early on selected invoices. Supply Chain Finance is also known as Payables Finance of Reverse Factoring.

The digitisation of supply chains has been the key enabler for Supply Chain finance. Platforms and Interfaces (technology platforms such as P2P (procure-to-pay), S2P (source-to-pay), e-invoicing platforms etc.) which enable suppliers interact with buyers and vice-versa are a novel way of originating these assets. However, these platforms and interfaces are not funders themselves and are not sufficient in their own right to manage complex, data-driven underwriting, risk management process.

Umbra as a tech enabled, modern merchant bank is leveraging a unique business model and network to provide access to this exciting and attractive asset class.

Outlook – What Lies Ahead?