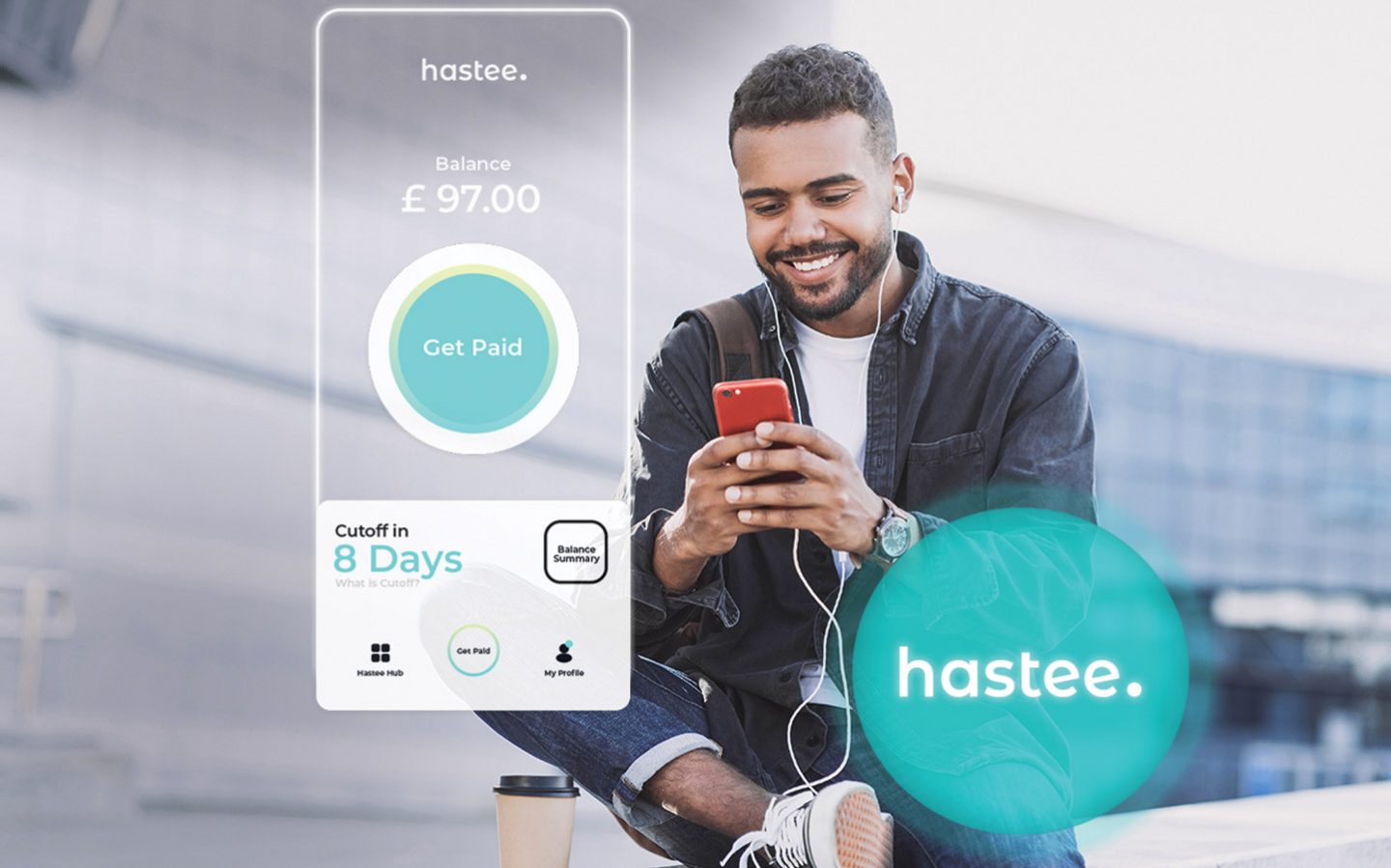 Hastee, a London-based on-demand wages app, announced this morning it has secured about $270 million in equity and debt financing.

Umbra Capital (a one-year-old self-described modern merchant bank that invests in UK-based small-to-medium enterprises) led the equity portion of the funding, which amounted to about $20 million. The startup also secured a $250 million credit line.

IDC Ventures – the venture capital arm of Grupo IDC, a Latin American investment bank – and other unnamed investors also participated in the funding, which marks Hastee’s second round of external capital since it was founded in 2017. It raised a private $5.7 million seed round in May 2018, according to the company.

Hastee has seen rapid early growth, with CEO and co-founder James Herbert telling Crunchbase News via email that Hastee’s revenue grew by 1100 percent from December 2018 to November 2019. Its headcount has climbed from 19 last year to 48 today, and it is currently working with nearly 400 employers.

The app is live in parts of Europe and Hastee admittedly “has global ambitions,” according to Herbert.

The Hastee app allows workers to immediately access up to 50 percent of their earned pay at any point during a month with the goal of “bringing financial freedom to workers across the UK.”

According to Hastee, the nation is “reliant” on high-cost credit such as payday loans, credit cards and overdrafts. Hastee funds employee withdrawals on behalf of the company, with employers reimbursing Hastee on the “normal payday.” Hastee claims that its solution is completely free to offer and “integrates seamlessly with existing HR and payroll processes.”

Workers using Hastee receive their first withdrawal every month, up to £100, free of charge and further withdrawals are subject to a 2.5 percent transaction fee.

Customers include London City Airport, Avery Care Homes, and Mitchells & Butlers, one of the largest operators of restaurants, pubs and bars in the United Kingdom, according to Hastees.

There is no interest and no possibility of getting into a negative financial spiral with Hastee, as the balance is settled in every month’s payroll. It is further complemented by an extensive financial education hub.

Gustavo Diquez, managing partner of Umbra Capital Partners described the transaction as one of the “largest fundraisings in the data-driven financing space to date.”

Hastee said it will use the large majority of the investment to fund withdrawals. It also plans to “increase the scale” of its app. 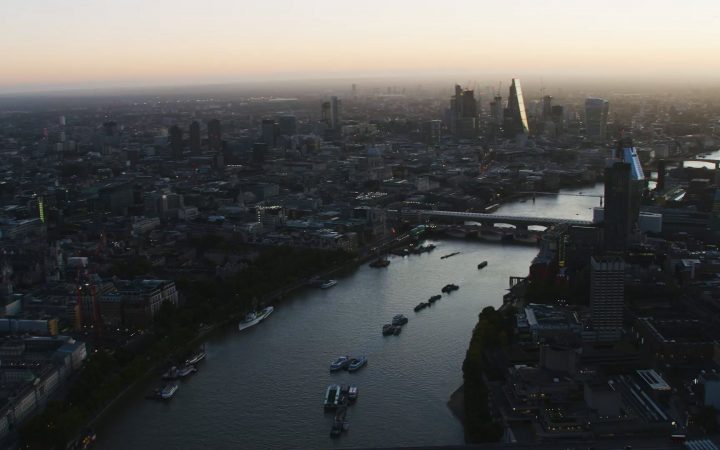