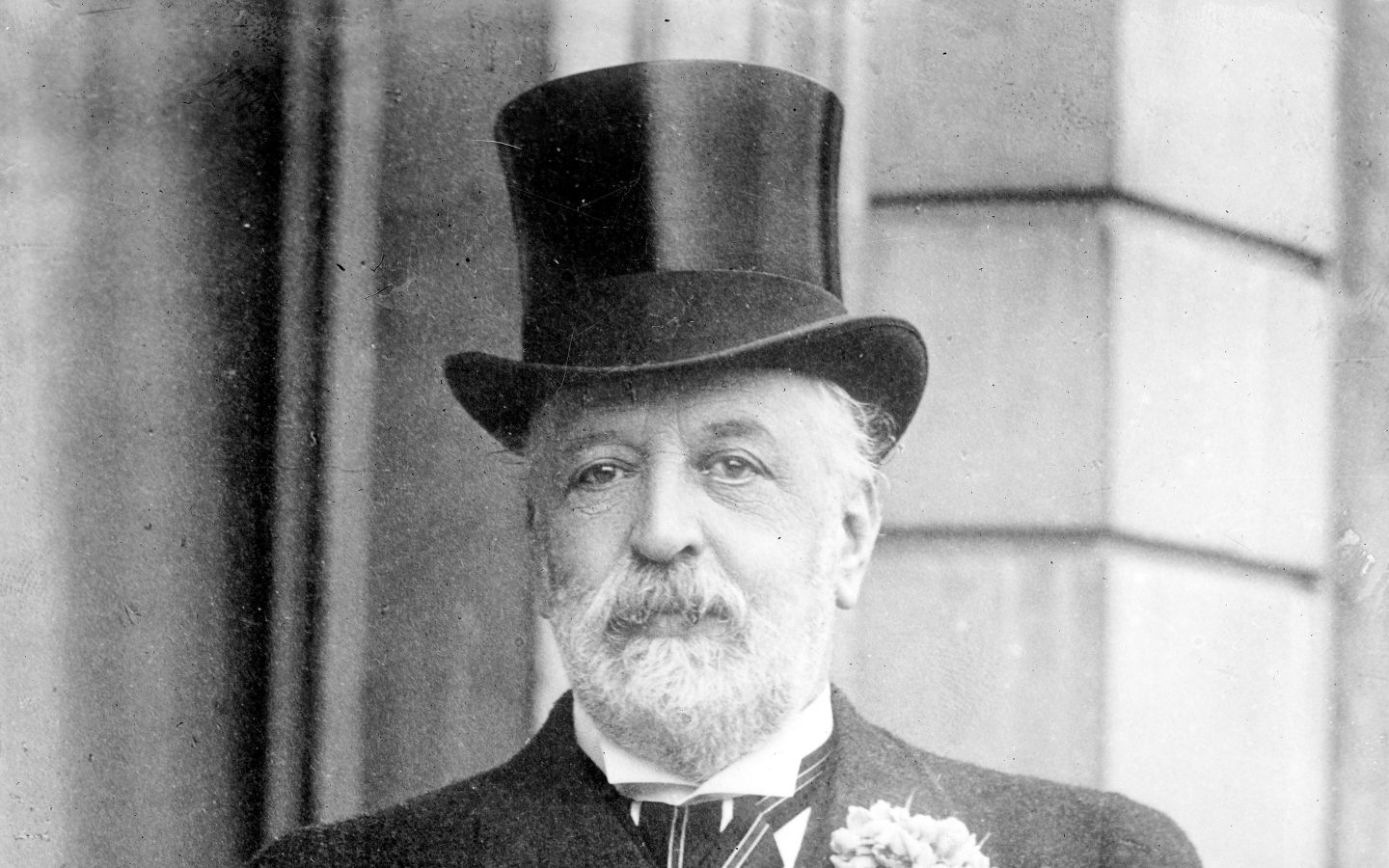 Merchant banks were actually the first modern banks. A merchant bank was historically one which dealt in commercial loans and investment, its primary purpose being to facilitate and/or finance the production and trade of commodities, hence the adoption of the Old French “merchant” which in turn derives from the Latin word “mercari” meaning “to trade”. They originally emerged in the Middle Ages, evolving from Italian commodity merchants who traded mostly in cloth and grain in the piazza or mercato (market placeo) in the north-west Lombardy region of Italy. They then developed further in the 11th century at the large European fair of St. Giles, England, and the Champagne fairs in France.

As the Lombardy merchants and bankers grew in stature, many displaced Jews fleeing Spanish persecution were attracted to the trade and set up alongside the locals. The Jewish and Florentine merchants perfected ancient practices that had been originally used to finance the long Middle East trade routes and Far East silk routes, and in propagating these new financial practices all over Europe, they were instrumental in driving forward the medieval “commercial revolution”.

The Jewish traders had the advantage of being able to lend money to farmers (high-risk loans secured against the crops in the field), a practice which was seen as usury and therefore forbidden to both Christian and Muslim traders. Soon some merchants began to trade in grain debt and future grain crops instead of actual grain. This is analogous to the future contract market in modern finance. Jewish bankers, known as “Court Jews”, also performed both financing (credit) and underwriting (insurance) functions, which allowed farmers to stay in business in the event of a drought or other crop failure.

Merchant banking progressed to holding deposits for settlement of “billette” or notes written by those who were still brokering the actual grain. This is how the merchant’s trading benches (“bank” is derived from the Italian for bench, banco, as in a “counter”), set up in the great grain markets, became places for holding money against a billette (note) which evolved into a “bill of exchange” and then a cheque.  These deposited funds were initially intended to be held for the settlement of grain trades, but often were used for the bench’s own trades in the meantime, and discounted interest rates were offered to depositors against what could be earned by employing their money in the bench’s trade.

The medieval Italian markets were disrupted by wars and limited by the fractured nature of the Italian states, so the next generation of bankers arose from migrant Jewish merchants in the vast, wheat-growing areas of Germany and Poland. Many were descendants of the original merchant bankers in Italy, and also often had links with family who had fled Spain for both Italy and England centuries before. As non-agricultural wealth expanded, many families of goldsmiths (another business prohibited to Christians but not Jews) also moved into banking. This set the stage for the rise of prominent Jewish family banking firms, some of whose names still resonate today, such as the Rothschilds and the Warburgs. In France during the 17th and 18th century, a merchant banker or marchand-banquier was not just considered a trader but also had the status of entrepreneur par excellence.

Later, the rise of Protestantism freed many European Christians from Rome’s dictates against usury, and by the late 18th century some Protestant merchant families began to move into banking. This increased in the early 19th century, especially in the largest trading countries such as the UK (Barings, Britain’s first merchant bank which was established in 1762 by brothers Francis and John Baring), Germany (Schroders, Berenbergs) and the Netherlands (Hope & Co., Gülcher & Mulder).

At the same time, new types of financial activities broadened the scope of merchant banking, taking it far beyond its narrow origins. The merchant-banking families dealt in everything from underwriting bonds to originating foreign loads. Bullion trading and bond issuance, for example, were just two of the specialities of the Rothschilds. They also began to form cross-country strategic alliances – for instance, in 1803 Barings Bank teamed up with Hope & Co. to facilitate the Louisiana Purchase.

In the 19th century, the rise of trade and industry in the United States led to the establishment of powerful new private merchant banks, including perhaps the most famous of them all, J.P. Morgan & Co.

However, during the 20th century, the financial world began to outgrow the resources of family-owned and other forms of private equity banking. Corporations came to dominate the banking business and merchant banking activities became just one area of interest for these massive modern banks. Meanwhile, some of the long-established, emblematic merchant banks were acquired by, and merged into, larger investment banks, while others, including Barings, moved into non-core activities with increased complexity which ultimately led to their collapse. In Barings’ case, the bank’s catastrophic collapse in 1995 was largely blamed on one rogue Singapore-based employee, Nick Leeson, whose fraudulent and reckless investments in futures contracts had apparently led to massive and unsustainable losses of at least £827 million (£1.6 billion in today’s money).

Today, a modern version of the merchant bank has begun to emerge, with the traditional model reimagined for the 21st century and getting a contemporary twist. Modern merchant banks like Umbra can offer a much wider array of activities than our medieval counterparts, while appealing to discerning investors, funds and companies with our differentiated model and fintech approach.

Umbra is pleased to be at the forefront of this timely revival of the merchant banking model. 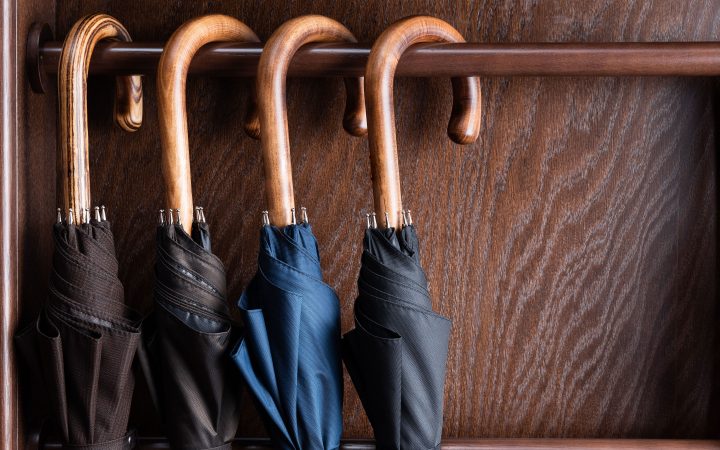 History of the umbrella